...by the mall of Aktaiou street, at Theseum, under Acropolis’s shadow, at a place of elevated vibration, history, remembrance and civilization... 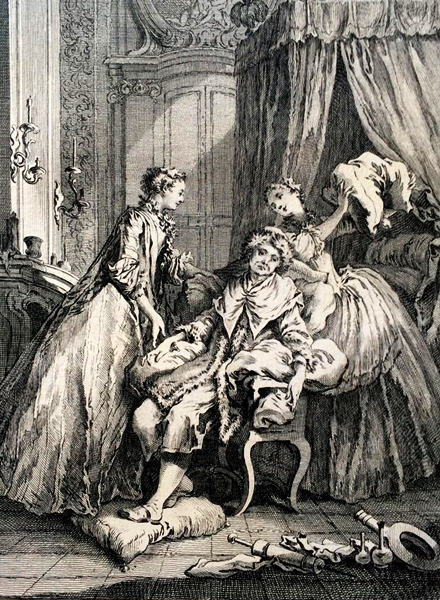 STAGE THEATRE
...where EsoTheatro presents its own theatrical productions concerned basically about the view of "inner reality".

Having in mind the object of EsoTheatro, regarding theatre's 'inner reality', artists of Esotheatro have produced classical but also contemporary repertoire’s plays like:

For the upcoming season (November 2015), our theatrical stage will host the play "A slight ache" by Harold Pinter.

...WHERE THEATRE TOUCHES YOUR "INNER" LIFE

In the centre of Athens, near the ancient temple of Theseum, beneath Acropolis, is located Esotheatro: a Theatre and an Acting Studio. ‘Eso’ means inner and ‘theatro’ is the primal Greek word for theatre. So, Esotheatro is the theatre of the inner reality. Esotheatro is interested not for a ‘photographic’ capturing of reality, but seeks the inner truth; the truth found in diachronic plays like those of ancient Greek Drama or Shakespeare’s, the truth that the theoreticians of  fantastic or transcendental realism look for.

At the studio, actors, theoreticians and other artists of the theatre teach acting, improvisation, theatrical motion, mime corporel, dramatology, history of theatre etc. and provide a full actor training. Esotheatro is inspired by the great masters of theatre K. Stanislavksi, Y. Vakhtangov and M. Chekhov but is also interested in some of the contemporary theatrical art movements like S. Mesiner’s which declares: “Acting is not about lying; acting means that I am saying the inner truth’’. The studies include ‘Ancient Drama Acting’ -Esotheatro gives much emphasis on that- and also an original unconventional course of ‘holistic acting’ which is a dynamic type of acting which incorporates basic training in observation, concentration, voice, physical skills and emotion memory as analyzed by Stanislavski but at the same time includes teachings of Zen and Antonin Artaud. 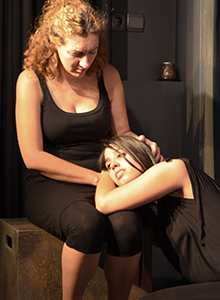 ACTING STUDIO
...where EsoTheatro prepares actresses and actors of tomorrow, attempting, not only to provide them with an adequate proficiency, but also to cultivate them mentally and psychically, so they can actually "act ethically" and be an example with their total attitude.
ΗΟΜΕ